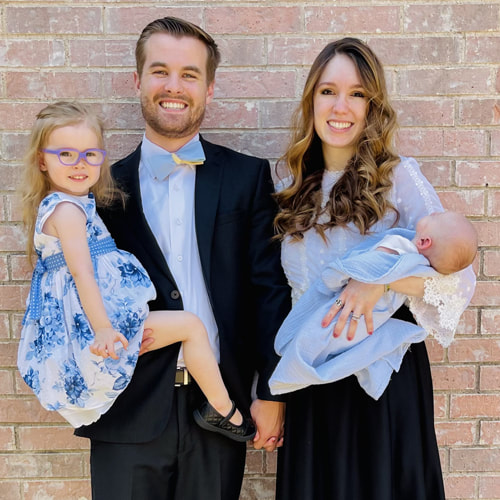 After accepting Christ as his Savior during March of his Senior Year of high school, Heath felt the call to full time ministry in April of the same year at a youth conference. In his Freshmen Year of Bible College, during the Week of Concentrated Studies focused on Church Planting, the Lord began to burden Heath about becoming a church planter. Since feeling the burden for church planting and patiently serving the Lord as directed, the Lord has confirmed Heath’s calling to planting churches. Antioch Baptist Church officially launched on February 27, 2022.